The foundation of my work.

The power of my action.

The foundation of my work.

The power of my action.

Healing the root, instead of fighting the symptom.

Future: we can determine our own future. When we know what we really want and manage to break away from the supposed patriarchal symbols of success and dive deeper into what our innermost wishes are. So that vision quest finally becomes vision finding and your life becomes what you love – your Soulution.

Present: All the experiences we have had in this life – consciously or unconsciously – shape the way we walk the world. Emotions that have been too big to process can lead to blockages and toxic patterns of behaviour. It is important to get back into your own SoulFlow.

Past: Our ancestors influenced how we came into this world. Their epigenetic information is in our bodies. Traces of trauma, violent emotions and deep beliefs. Solving these patterns is supported by ancestral healing.

I believe that the human ability to create visions is amazing. I believe that each of us should be able to bring the visions that can change the world to Earth. But I also believe that visions, if they are not well rooted and nourished by false premises, will ultimately not really nourish us, but destroy us and the planet.

Many of the visions we have seen turned into reality lately are those that feed the premise of “bigger, better, stronger, higher, faster, more” and “me”.  What we need, however, are visions of “integration, sustainability, depth, long-term, moderate” and “we”.

The reason why so many visions focus on science instead of holiness, domination instead of integration, external effects instead of internal change, is that we still follow a toxic masculine mythology and so many of us are disconnected from our roots. The roots of our ancestors and our spiritual roots. Not remembering who we are and what we are leads to the destructive heroic story and the idea of conquering something that is actually a part of us – or rather – of which we are a part. So many visions are fuelled by fear, addictive behaviour, the need to prove something, the longing for belonging and by the supposed visionary. It is precisely this intention that repeatedly ensures that the manifestation of these visions is not the highest and best good of all involved, but often only focuses on the one or a small group.

Working with the ancestors helps us to reconnect with our roots – on a physical and spiritual level. It gives us a deep sense of belonging, a deep connection with the Earth, a lasting relationship with our ancestors. It restores the roots that have been cut off. Through the healing of the ancestors, fears can be transformed and depressions can be alleviated. The healing of the ancestors is not only helping to release traumas from our system. It also allows us to tap into an untapped potential of wisdom and knowledge that is available to us.

The moment we understand and feel that we are part of something bigger than just “me”, that we are part of a long lineage of people who came before us and will come after us – whether we have children or not – we will naturally change our behaviour. And our visions will change. Instead of chasing a quick recognition, we are able to think generations ahead. Instead of chasing faster and higher, we can see the deep meaning of digging deeper and creating longer. Perhaps the greatest revelation is that we understand that the idea of individualism is just that: an idea that has become a history that is transformed into culture. But it is not culture that shapes people – it is people that can shape culture. In the moment they remember, in the moment they reconnect, in the moment they grow roots again. And remembering that the highest and best good of all also involves the individual.

I believe that the human ability to create vision is amazing. I believe we can remember how to use it for the highest and greatest good of all of us. I believe that we can create a future worth living. For us and for future generations.

The effects of working with me

The mode of action

We embark on a search for the cause – the symptom only gives us the clue. Working with your ancestors – individually or collectively, your inner wisdom and your very own spirituality – helps us to do this. The more clearly the energy flows through our roots again, the better it can nourish us on all levels.

In this process we dissolve old belief patterns, experienced events and transferred ideas of how life is or should be. It is almost as if we wash, clean, heal the roots of a tree and make the earth fertile again. 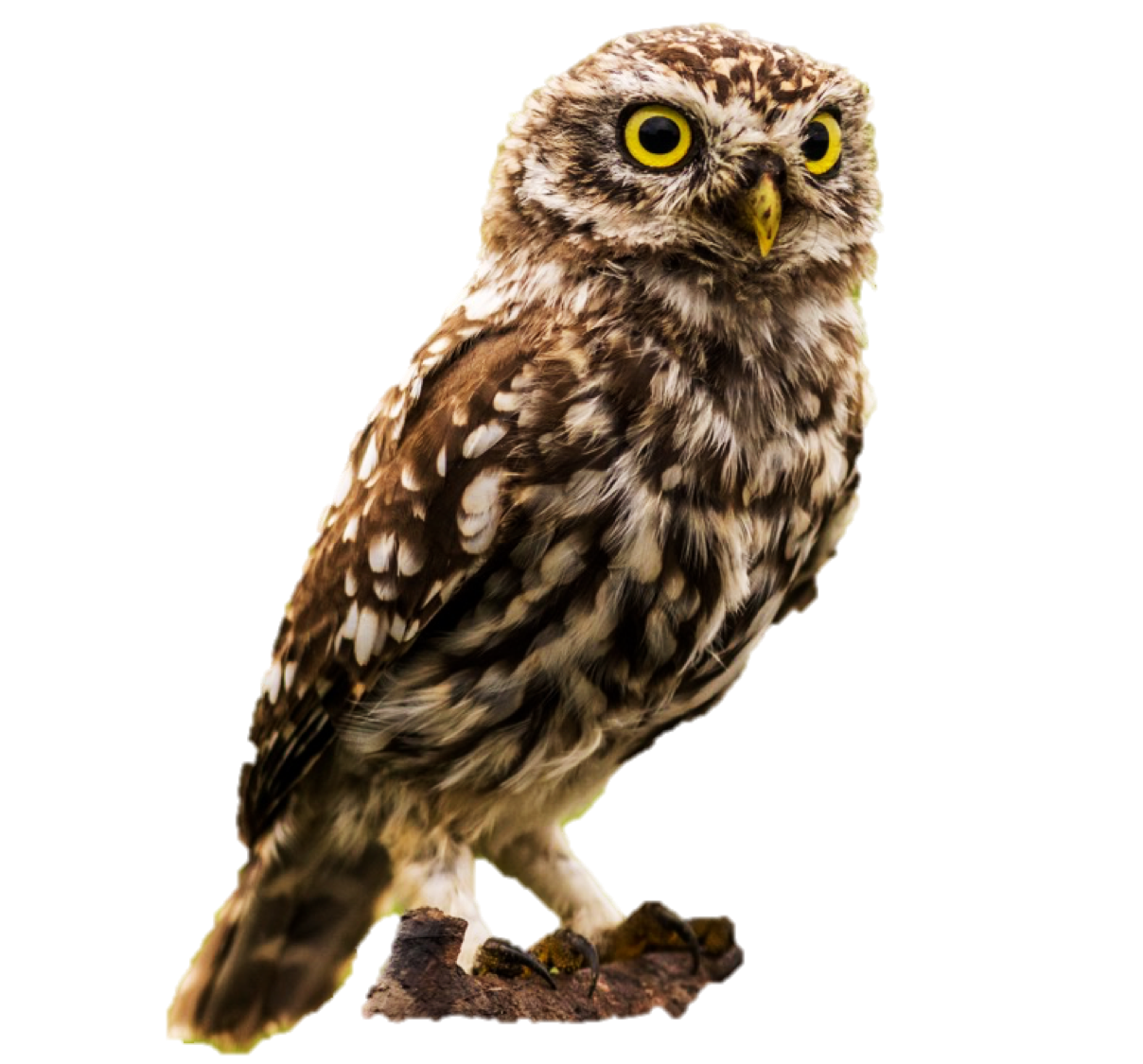 Ancestral work – become who you are

Connecting and working with our ancestors allows us to transform and heal the legacy of trauma, pain and abuse, some of which has been passed down through generations.
Through the healing of the lineage you can experience peace and freedom in the here and now. You can transform negative and destructive family patterns into blessings. This can lead to health on all levels, strengthen self-esteem and develop a clear vision. 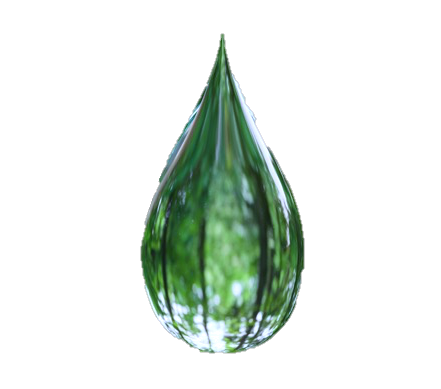 SoulFlow is the opposite of SoulSickness. It is the free flowing original state that we all long for. If we are not doing well or if we feel that one of our areas of life is not moving forward, then the reason usually is that our energy flow is not flowing freely.
The liberation from limiting beliefs and inhibiting emotions reconnects us with the wild wisdom within us. You can live the full expression of what lies dormant within you again. 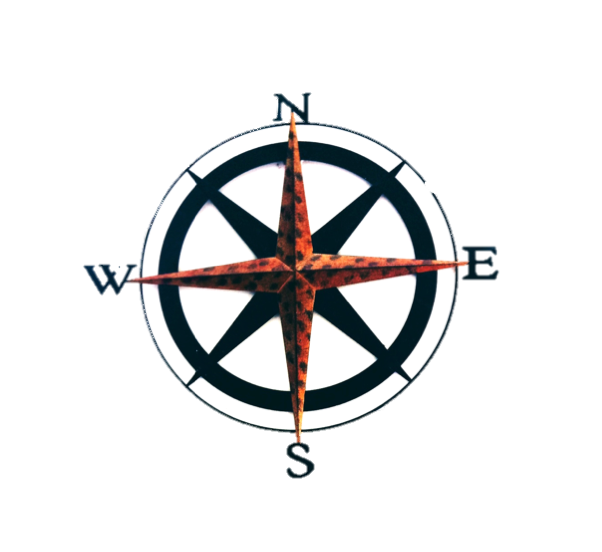 Since the earliest times, women have had themselves guided through their phases and areas of life. Whether it was through a priestess, when it was about clarity for their own path or the development of spiritual abilities. Through a wise woman when it came to questions of life or dealing with practical challenges.

In mentoring we dedicate ourselves to your individual path over a longer period of time; to your spiritual wisdom, your worldly growth, your personal development and your potential. 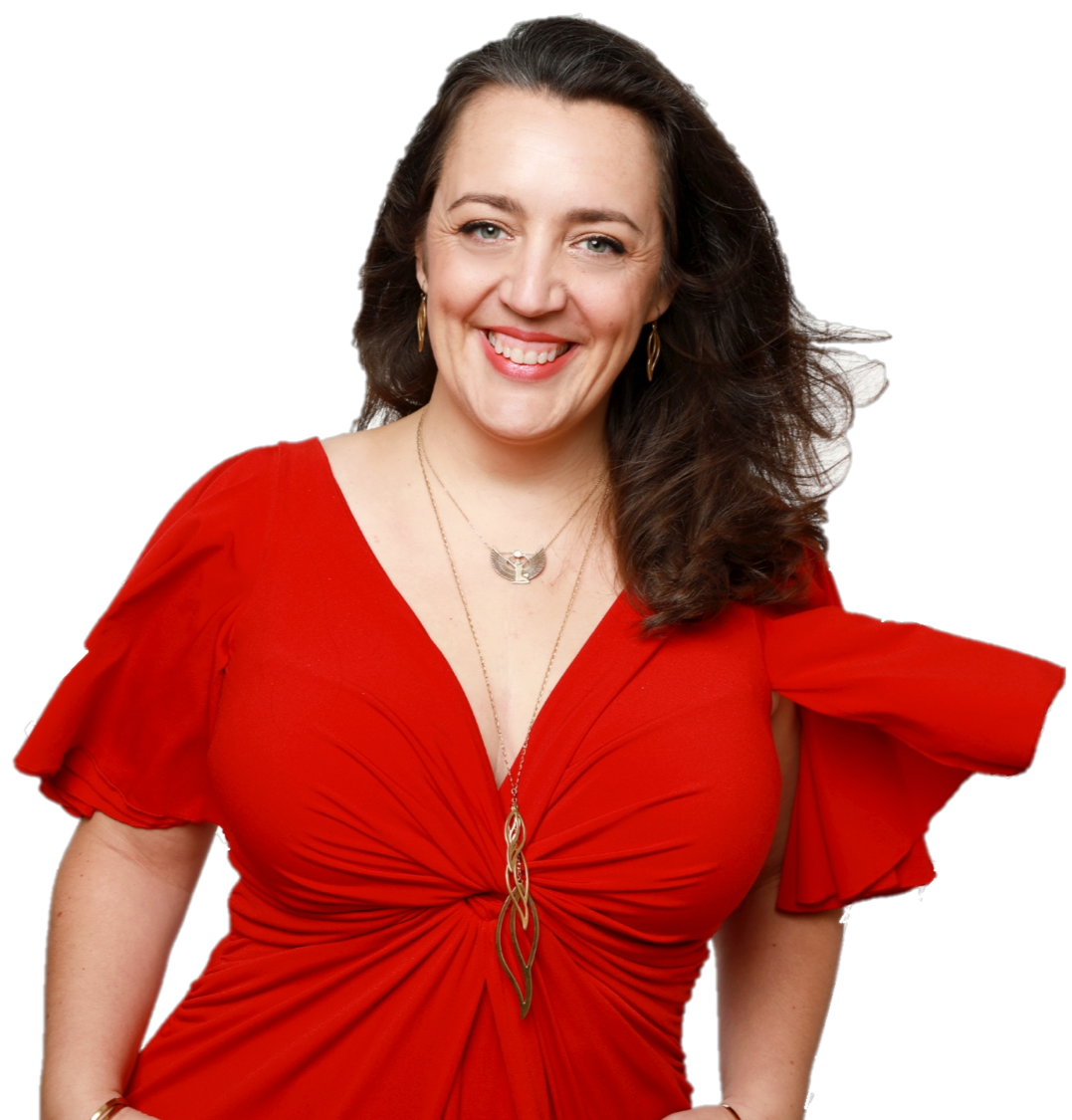 You are ready, yet unsure what is the right option?

I can absolutely understand that. Sometimes it’s not so easy to find the cause. Be assured that in every package there is the option to work with the ancestors, to get your soul flow going, to find your vision. We go in search of the cause – the symptom only gives us the clue.

If you are unsure, feel free to send me an email.

Quotes from women, who already worked with Kaja

Our session opened a major clearance of blocks that continues. Kaja’s work was a powerful piece in clearing a lot of psychological debris–for which I am very grateful.

I’m so grateful for my session with Kaja. The session was not only super informative and full of new and inspiring insights, it was also hugely powerful in terms of shifting my energy.

I was surprised at the amount of emotion I released during and after the session. I left feeling lighter, hopeful and excited for what comes next. Thank you.

I am so grateful for my session with Kaja. it was a true blessing as I was dealing with some serious business and relationship blocks.

She helped me get to the root of my issues and I feel like a weight has been lifted. My focus has returned and I am ready to step forward on a positive path. I highly recommend her! Thank you so much! Love and Light!

You are ready to create a life,

And you are looking for a longterm modality?

Find out more
We use cookies to ensure that we give you the best experience on our website. If you continue to use this site we will assume that you are happy with it.Ok